Professor Li Zhengyou and his team has made a successful pioneer research on the implementation of the “three lines” mating of hybrid japonica rice, and made the world record of hybrid japonica per unit yield reaching 1,108.55 kg. This accomplishment was received the National Science Congress Award.

Professor Zhu Youyong and his team proposed the theory and technology about using biodiversity in crop pest and disease control. Their research result has been published in Nature as the cover article, and is highly reviewed and recognized by academia home and abroad. 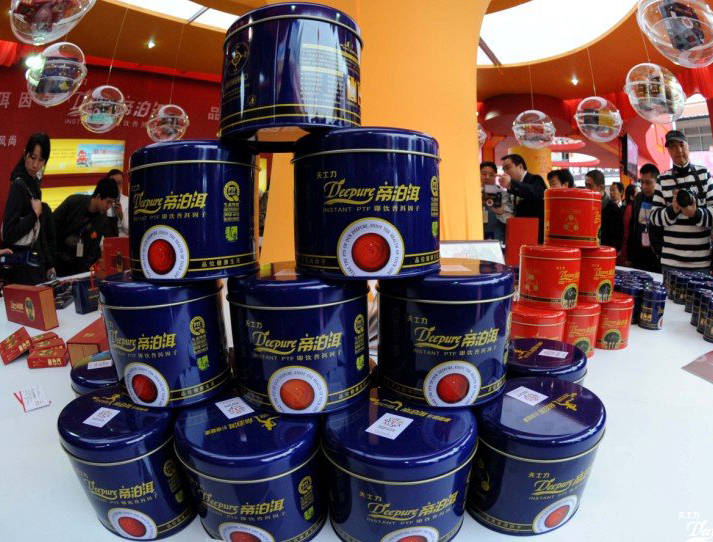